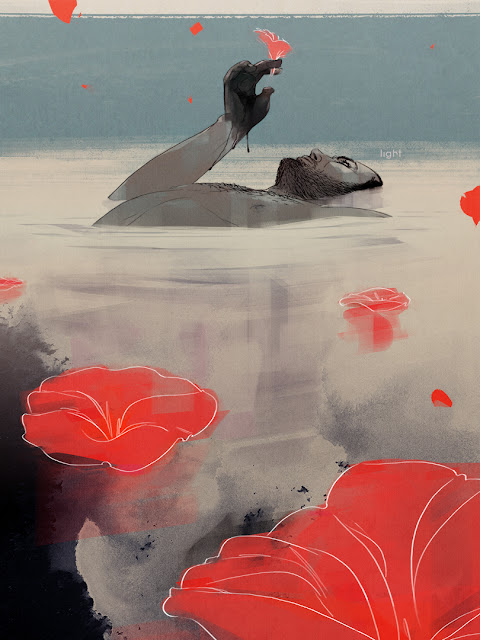 Over the last year I've been working on a comic project with Shobo and Chris Feliciano Arnold. All info about the comic is located here. You can also see the first 8 pages of the comic. The comic is an adaptation of a short story published in playboy in 2009, written by Chris. It's a political thriller that takes place in Texas and the Niger Delta, told through several narrative points of view.We sort of unveiled this short segment at Comic-con last week and got favorable responses from some of the independent publishers we showed it to. Now let's see about getting this finished, shall we.